Lvcun Town is located in at the junction of Henan and Hebei. The provincial artery - Anchu Highway runs from west to east across the center of the town. It is only 28 kilometers from Anyang in the west, enjoying a strategic location, and convenient transportation. The town has a total area of 67.5 square kilometers, a population of 69095 people, of which 67798 is agricultural population. It has an arable land of 59,800 mu and 40 administrative villages, which is a typical town with large population and large scaled agriculture. The new town planned has an area of 6.25 square kilometers, adjacent to the North Ring Road in the north, and Qiwu Road in the west, 0.5 kilometers from Anchu Road in the south, and 0.5 kilometers from the Changshan Road in the north. The new town has a population of 290,000 people (survey area).

The project has a measuring area of about 300km², whose terrain is mainly plains, with an average elevation of about 60m (highest of about 65m, and lowest of about 55m). According to the operational requirements of Party A, the flight program design for the project consists of a ground resolution of 20cm, a relative flight height of 740m, longitudinal overlap of 70%, lateral overlap of 50%, and a total of 2 sorties. The mission adopts a large-scale flight overlap program, for the purpose of improving the accuracy of the disaster area in the subsequent process. The average flight height of the survey area is about 740m. Based on the highest and the lowest elevations in the survey area, the GSD of the image obtained is 15cm ~ 18cm, meeting the need of Party A’s project. 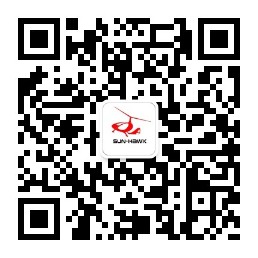 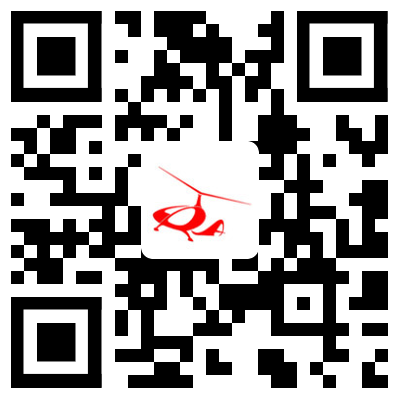